Select different TOYS to play with!

your Little Putin as an image...

On February 24 2022, Vladimir Putin launched a violent Russian invasion of Ukraine. The attack set off a series of events over the next six months, including unprecedented sanctions against Russia and an expanded NATO.

Tens of thousands have been MURDERED by Putin's troops. Over 5.3 million people have been displaced, the largest wave of refugees in OECD countries since World War II.

Please take some time to look at and consider donating to the following organizations.

In 2016, Alexander V. Tsvetkov created this image of Putin in makeup, which was oulawed as "extremist" in Russia. My Little Putin was originally inspired by this image. 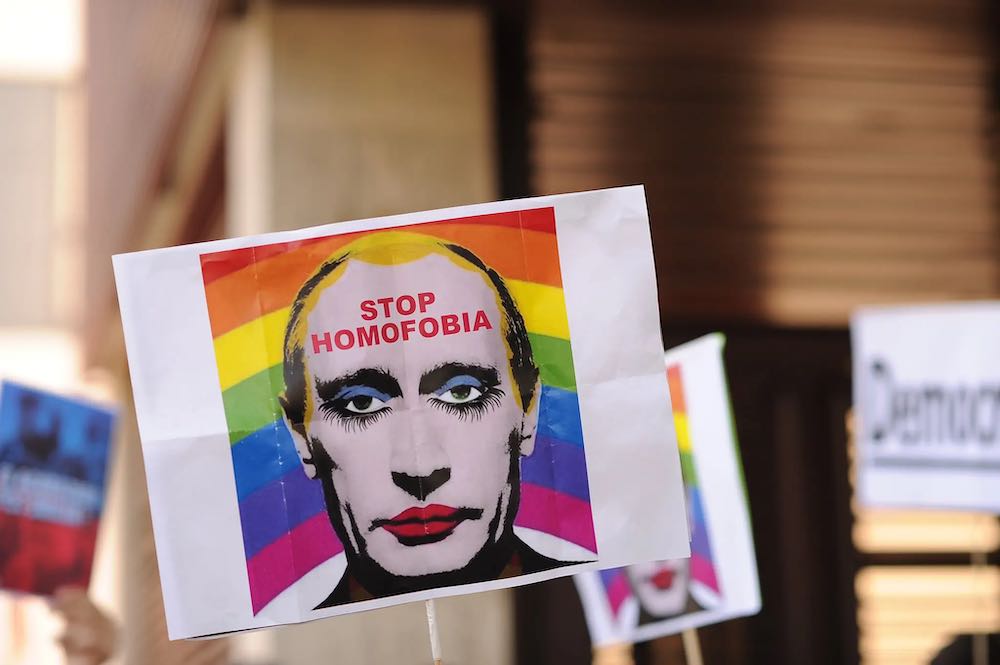